By Dhani Irwanto, 11 July 2015
From Plato’s Critias Section 115b: “… and are fruits which spoil with keeping, with which we console ourselves after dinner …”

Tapai or tape made from cassava (left) and glutinous rice (right)
Tapai or tape is a traditional fermented food as a dessert indigenous and popular throughout Southeast Asia. It is a sweet or sour alcoholic paste and can be used directly as a food or in traditional recipes. Tapai can be made from a variety of carbohydrate sources, but typically from cassava (Manihot esculenta), white rice (Oryza sativa) or glutinous rice (Oryza sativa glotinosa). Fermentation is performed by a variety of moulds by inoculating a carbohydrate source with the required microorganisms in a starter culture, locally known as ragi, including Aspergillus oryzae, Rhizopus oryzae, Amylomyces rouxii or Mucor species, and yeasts including Saccharomyces cerevisiae, Saccharomycopsis fibuliger, Endomycopsis burtonii and others, along with bacteria. Tapai is also used to make alcoholic beverages locally known as arak or brem.
Tapai or tape is known in different names, in Indonesia as tape or tapai, Java as tapé, Sunda (western Java) as peuyeum, Malaysia and Brunei as tapai, Thailand as khao-mak, Cambodia as chao or tapai, and the Philippines as tapayor binuburang. Glutinous rice tapé ketan is a noted regale in Java during the idul fitri festival. 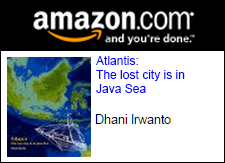 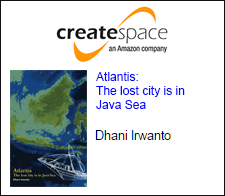